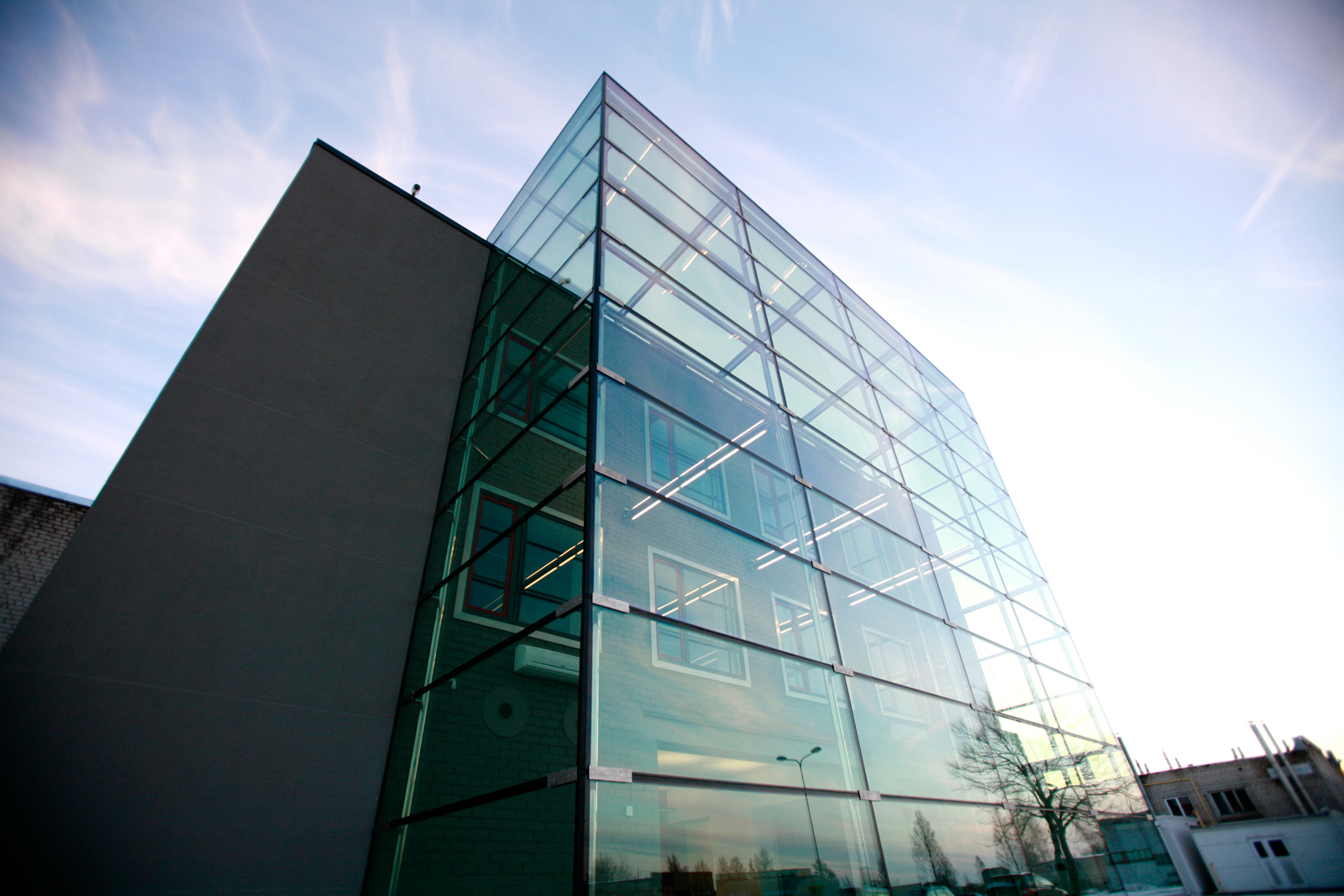 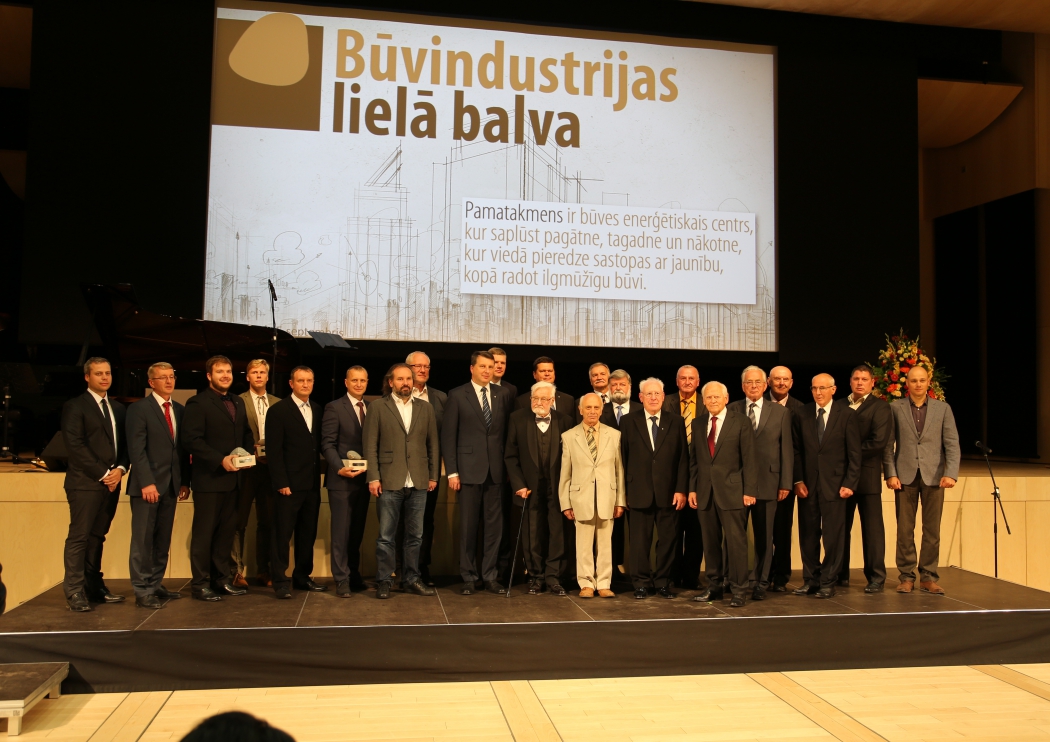 Award given to the winners - “The Foundation Stone” - was designed by Andris Vitols as per the vision of artist Katrina Vasilevska, symbolising the fundamentality, sustainability and ability to energetically support both buildings and people.

Award winners in the “Construction Industry Grand Awards” were determined by a jury board consisting of 44 members - professionals of the construction industry. A total of 36 nominees were considered nominated for the award by their companies, public organisations, local councils, employers, customers and private persons.